This time our regular Wagenborg OT meeting took place in the capital of Romania – Bucharest, Phoenicia Grand Hotel, 11th and 12th of October, 2016.
As per several opinions afterwards, the Wagenborg managerial, manning agents staff and officers from 4 different pools (Ukrainians, Russians, Romanians and Dutch) were offered most dynamic and helpful program we ever experienced on such gatherings.
After bus excursion over the Bucharest, we passed through an interesting team building teaser in “escape the room”, the Lockworth Chronicles, Mansion’s Mystery and next day got full submerse with “Wagenborg Good Seamanship” tasks.
The dinner party in traditional Romanian restaurant “Casa Alba” was final “tasty-musical” gratitude to nearly 70 participants!
Splendid organization! 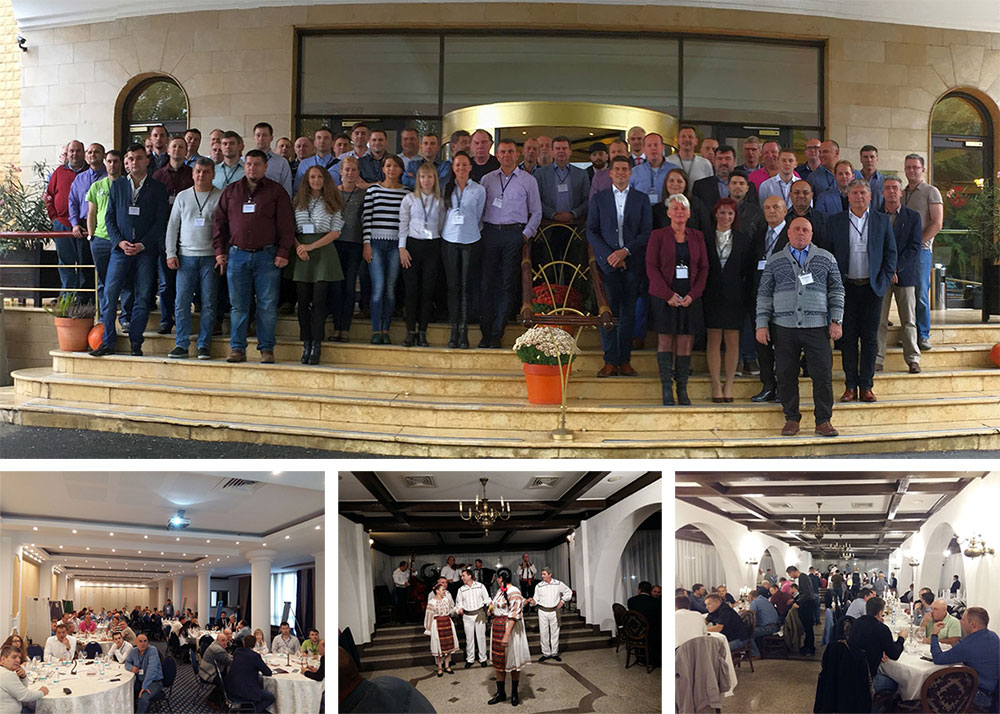 We welcome our future Captains and Chief Engineers on Wagenborg Fleet!
May 22, 2019

Any cookies that may not be particularly necessary for the website to function and is used specifically to collect user personal data via analytics, ads, other embedded contents are termed as non-necessary cookies. It is mandatory to procure user consent prior to running these cookies on your website.